Blue one for bleeding control .

The surgical approach by using Particular RF Ablation Electrode Under Transforaminal endoscope Involves the endoscopic visualization of RF ablation, Controllable nucleus ablation, Nucleus vaporization, Hemostasis and Annulus modulation.
MECHAN Plasma Treatment System can generate high dense plasma around the probe electrodes (voltage difference exists between electrodes of bipolar or multi-polar probes) by conducting medium like sodium chloride solution or electrolyte in cells.
Plasma is composed of highly ionized particles.
Those ionized particles have enough energy to destroy the organic molecular chains in the tissues, thus making the molecules separate from each other and the tissue volume get reduced. It will not damage the tissues directly and cause little damage to the surrounding healthy tissues.
The electricity will not flow through tissues directly, so the tissue heat is limited and working temperature is controlled at a low level.

Mechan Plasma Treatment System has the advantages as below:
tissue surface temperature kept at 40-70 oC ,
collateral damage to surrounding healthy tissues limited to the least,
heat penetration controlled at the best,
focused ablation at tissues in the way of molecular separation and others. 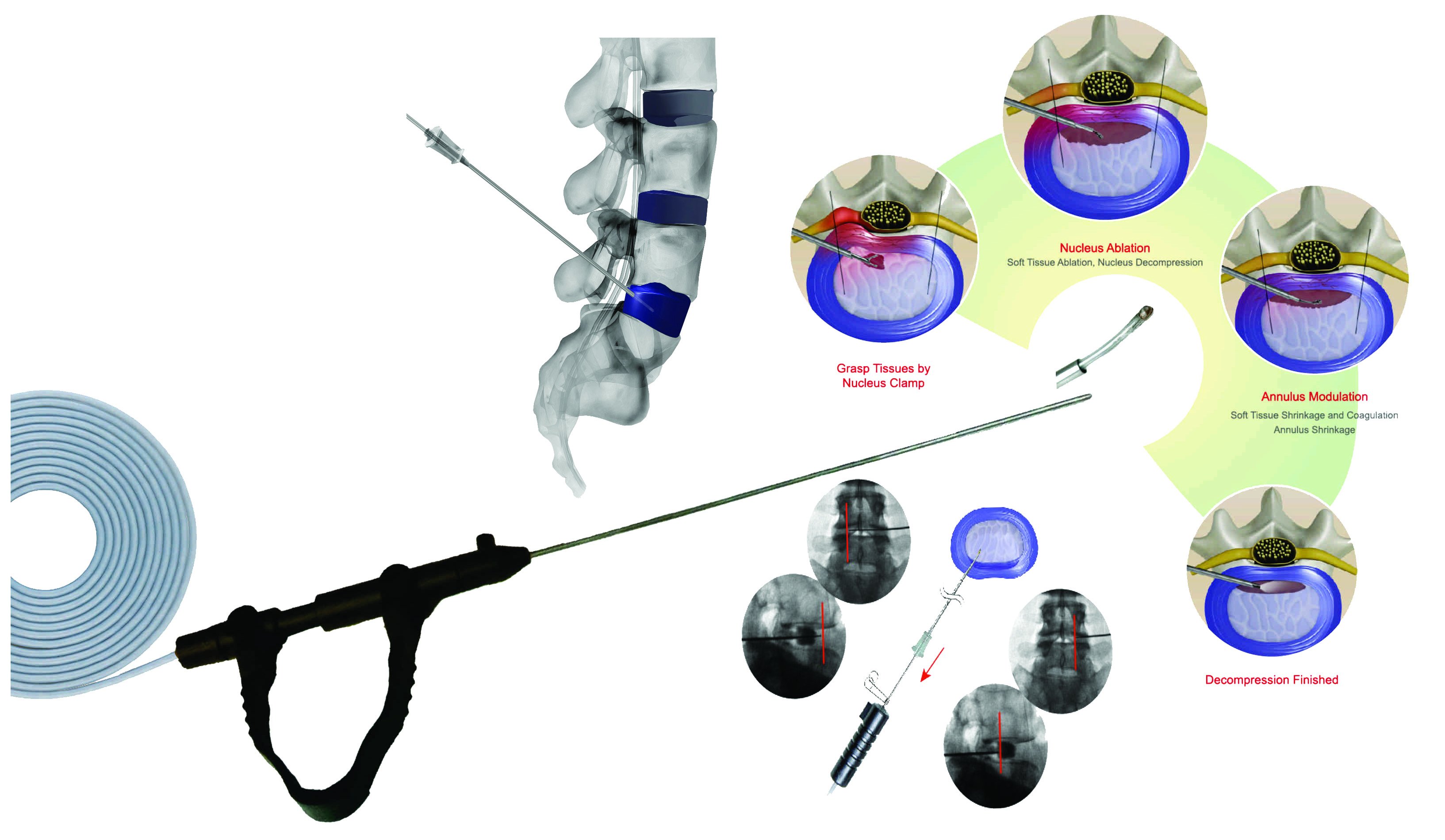 One ABLATION modes (including resection, hemostasis and ablation);

One PLACOAG mode (including hemostasis; coagulation).